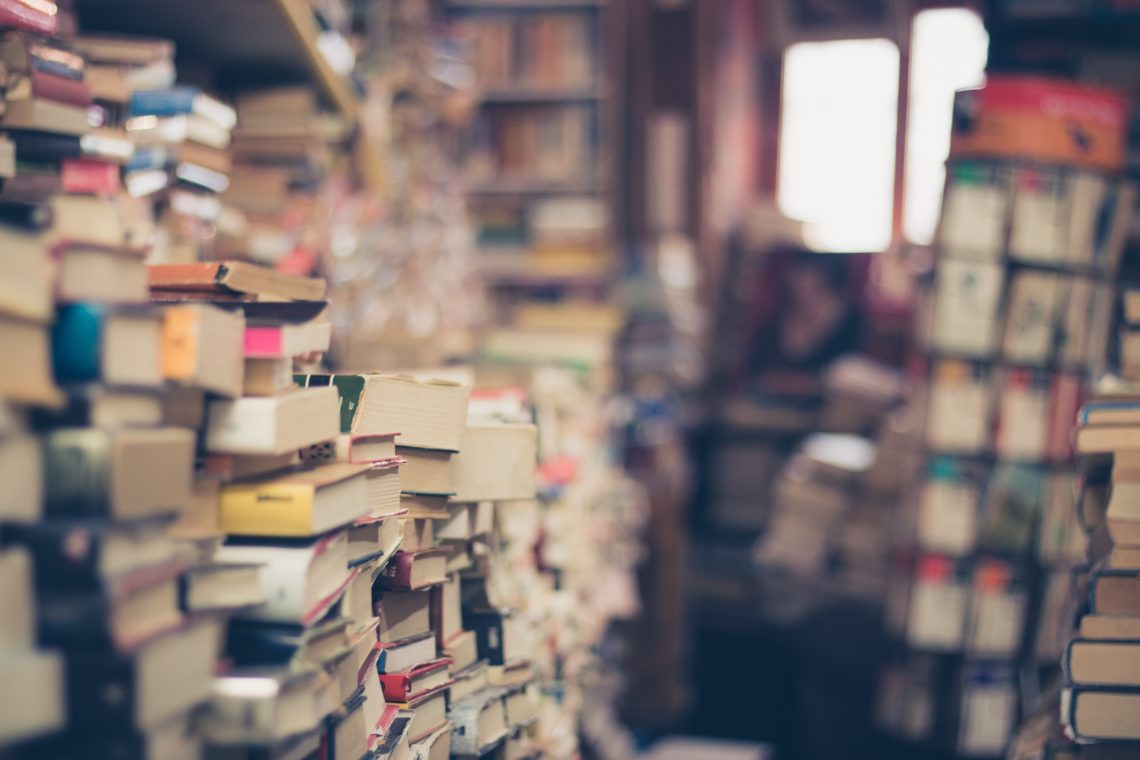 Hello everyone ! I have prepared a list of new book releases in May 2018. My list contains books coming out in US. I found a total of 5 books that I want to read this month. If you are looking for a good thriller, a fantasy book then this list is for you.

On a day that begins like any other, Hal receives a mysterious letter bequeathing her a substantial inheritance. She realizes very quickly that the letter was sent to the wrong person—but also that the cold-reading skills she’s honed as a tarot card reader might help her claim the money.

Soon, Hal finds herself at the funeral of the deceased…where it dawns on her that there is something very, very wrong about this strange situation and the inheritance at the center of it.

Full of spellbinding menace and told in Ruth Ware’s signature suspenseful style, this is an unputdownable thriller from the Agatha Christie of our time.

The Breaking Time has come in S’Kir. The Spine is ready to be broken and reunite the races. But the Breaker is missing a critical piece of knowledge: Sex is power.

In the Stronghold, a new Queen has been crowned and the time’s come for the King Novitiate to face his trials. While the Original druid thinks intimacy is strength, the Queen knows better: Knowledge is power.

Sex will bring power to the druids.
But knowledge is the knife’s edge to carve out the power.

When assassins ambush her best friend, Rielle Dardenne risks everything to save him, exposing herself as one of a pair of prophesied queens: a queen of light, and a queen of blood. To prove she is the Sun Queen, Rielle must endure seven elemental magic trials. If she fails, she will be executed…unless the trials kill her first.

One thousand years later, the legend of Queen Rielle is a fairy tale to Eliana Ferracora. A bounty hunter for the Undying Empire, Eliana believes herself untouchable—until her mother vanishes. To find her, Eliana joins a rebel captain and discovers that the evil at the empire’s heart is more terrible than she ever imagined.

As Rielle and Eliana fight in a cosmic war that spans millennia, their stories intersect, and the shocking connections between them ultimately determine the fate of their world—and of each other.

We all want different things. Francie wants to be the perfect mother. Nell wants to escape the past. Collette wants to spend more time with her family.

All Winnie wants is to have her baby back.

When Nell suggests a night out in Brooklyn to her new mums club, the others jump at the chance. But the evening takes a tragic turn when single mother Winnie learns that her six-week-old son Midas has been kidnapped.

As the investigation hits a dead end, Nell, Collette and Francie make it their mission to succeed where the police are failing and bring baby Midas home. But as Winnie and those around her come under scrutiny from the media, damaging secrets come to light and friendships are pushed to the limit.

Because people will do almost anything to protect the ones they love . . .

Narrated by Feyre and Rhysand, this story bridges the events in A Court of Wings and Ruin and the upcoming novels in the series.

Feyre, Rhys and their companions are still busy rebuilding the Night Court and the vastly changed world beyond. But Winter Solstice is finally near, and with it a hard-earned reprieve. Yet even the festive atmosphere can’t keep the shadows of the past from looming.

As Feyre navigates her first Winter Solstice as High Lady, she finds that those dearest to her have more wounds than she anticipated – scars that will have a far-reaching impact on the future of their court.

I hope this list has helped you find your happiness. Personally, I think I’ll start with « The Perfect Mother ». And you ?

You can also see my March selection