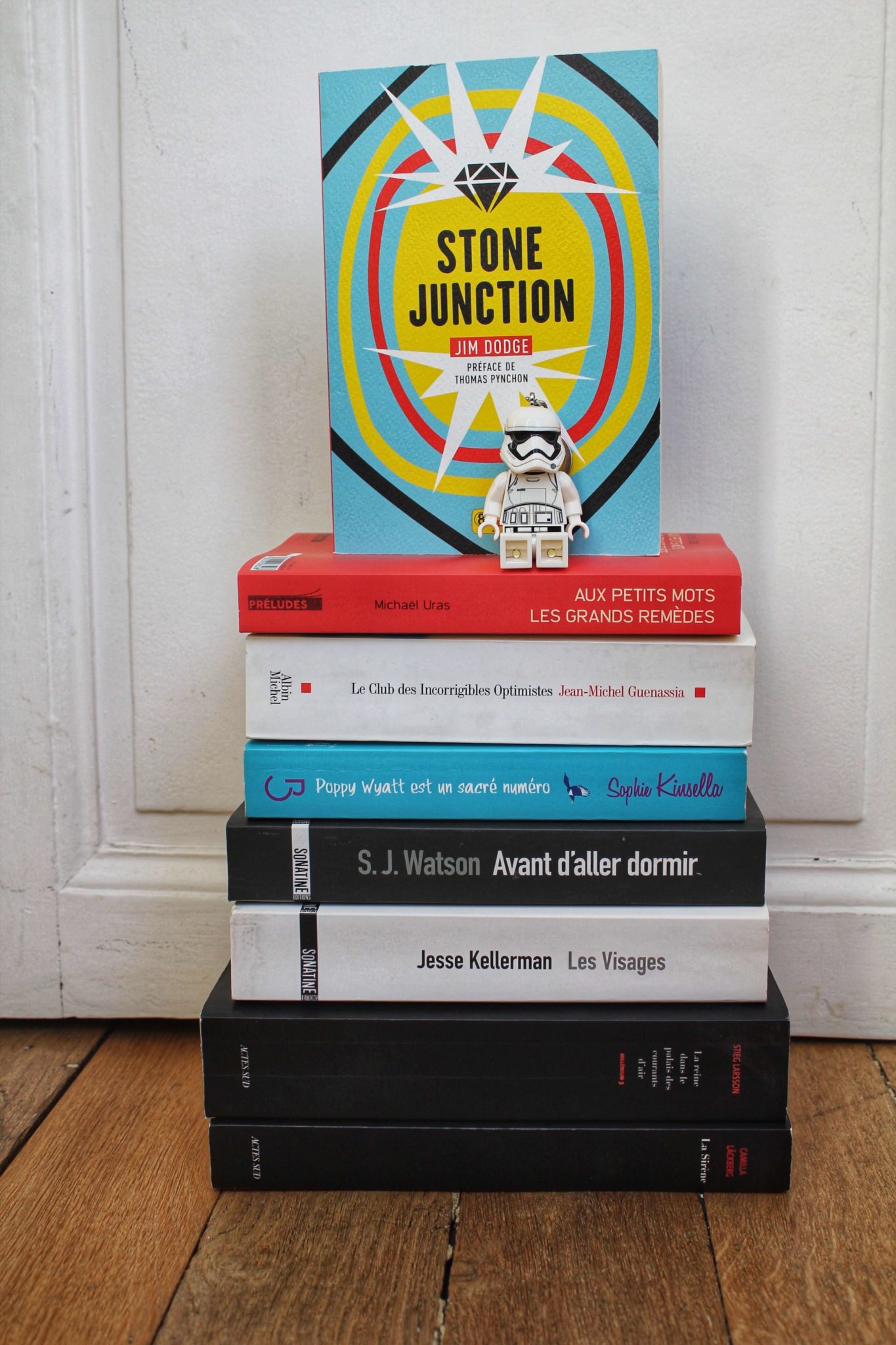 Which book will I read this month? What are the new releases?

I like being organized in my readings (thank you Goodreads!). And I don’t want to miss the book that will remind me why I like reading so much (we all had this reading experience).

So each month, I look a the new releases to find the best ones. But it takes a lot of time that you don’t always have.

If you’re in the same situation, here’s a top 5 of the best releases of the month.

Magic is life.
Bound to S’Kir, the Unseen Gods wait to reunite with their brethren. Only an ancient prophecy keeps their hope alive.

Blood is life.
Locked away from S’Kir on earth, the Vampire Overlords and an Original Druid hold their crowns with brute power. The Law is all that keeps their savage nature hidden.

Until one defiant vampire is awakened early from her Rest and summoned to the vampire stronghold. In her wake, all hell breaks loose…
Magic always wins. But never without blood. »(résumé éditeur).

« Vampire trafficking is a sinister business, and nobody knows that better than Keystone. After Raven discovers hidden clues in a cold case, the group sets a trap in hopes of catching an elusive criminal. But when the plan backfires, Raven’s world is thrown into chaos, and Christian’s loyalty is put to the ultimate test.

Buried secrets come to light, and the only thing keeping Raven grounded is her insatiable thirst for vengeance. The stakes are high as they travel to a place where the landscapes are as treacherous as the immortals who live there. This time, there’s no room for mistakes. Will Raven have the courage to tame the violence in her heart before it swallows her whole? »(résumé éditeur).

« Petty criminal Zara Cole has a painful past that’s made her stronger than most, which is why she chose life in New Detroit instead moving with her family to Mars. In her eyes, living inside a dome isn’t much better than a prison cell.

Still, when Zara commits a crime that has her running scared, jail might be exactly where she’s headed. Instead Zara is recruited into the Honors, an elite team of humans selected by the Leviathan—a race of sentient alien ships—to explore the outer reaches of the universe as their passengers.

Zara seizes the chance to flee Earth’s dangers, but when she meets Nadim, the alien ship she’s assigned, Zara starts to feel at home for the first time. But nothing could have prepared her for the dark, ominous truths that lurk behind the alluring glitter of starlight » (résumé éditeur).

« Somebody’s going to be murdered at the ball tonight. It won’t appear to be a murder and so the murderer won’t be caught. Rectify that injustice and I’ll show you the way out.’

It is meant to be a celebration but it ends in tragedy. As fireworks explode overhead, Evelyn Hardcastle, the young and beautiful daughter of the house, is killed.

But Evelyn will not die just once. Until Aiden – one of the guests summoned to Blackheath for the party – can solve her murder, the day will repeat itself, over and over again. Every time ending with the fateful pistol shot.

The only way to break this cycle is to identify the killer. But each time the day begins again, Aiden wakes in the body of a different guest. And someone is determined to prevent him ever escaping Blackheath… » (résumé éditeur).

« This Fallen Prey, the next installment of New York Times bestselling author Kelley Armstrong’s thriller series, Casey Duncan is about to face her toughest job as police detective in Rockton yet.

When Casey first arrived at the off-the-grid town, an isolated community built as a haven for people running from their pasts, she had no idea what to expect, with no cell phones, no internet, no mail, and no way of getting in or out without the town council’s approval. She certainly didn’t expect to be the homicide detective on two separate cases or to begin a romantic relationship with her boss. But the very last thing she expected was for the council to drop a dangerous criminal into their midst without a plan to keep him imprisoned, and to keep others safe.

Of course Oliver Brady claims he’s being set up. But the longer Brady stays in town, the more things start to go wrong. When evidence comes to light that someone inside Rockton might be working as his accomplice, helping him to escape, Casey races to figure out who exactly Brady is and what crimes he’s truly responsible for committing.

In the next page-turning entry in Kelley Armstrong’s gripping series, life in Rockton is about to get even more dangerous » (résumé éditeur).

I hoped you liked this article.

What are you going to read this month ?